Developers write codes for developing various websites and apps, but it can be challenging to rewrite them each time. Boilerplates come in handy here because they allow you to reuse the codes by simply copying and modifying them according to the program. Today most web developers use boilerplates to reuse codes in programming.

Boilerplate not only allows to reuse of codes but aslo customization is allowed. You can reuse these codes by customizing them. Because developers recognize the value of boilerplates in development, they keep a number of these code templates on hand and use them to create various programs. Many developers create boilerplate themes for reuse in their code. It not only improves efficiency but also speeds up the process.

Why Boilerplates Are Useful In Programming

Boilerplate is useful because it allows you to copy and paste codes rather than retyping them. It enables you to make minor changes and use it wherever you want. Boilerplates are beneficial because they save a significant amount of time and effort. You only need to type the code once and reuse it as needed.

These boilerplates are intended for new developers or startups working on small projects. However, require assistance in copying the codes.

These are not scalable and are only intended for rapid prototyping. The goal here is to focus on new small projects through simple prototyping. Also, read about Animated Progress Indicators.

The best react boilerplates are Gatsby and neutrino.

Gatsby static is a boilerplate to create static websites. Gatsby is well-known for its ability to create lightning-fast apps and websites. These websites include e-commerce websites. It is best for its high-speed loading page.

Neutrino is yet another useful react boilerplate that aids in the testing and developing numerous js programming tasks. While building apps, neutrino doesn’t need any configuration file at the start. Its job is to help the project in testing, linting, and developing js projects.

React library has an isomorphic starter kit that is used during programming. The starter kit uses tools like Node.js, Express, PostCSS, etc., for the development process.

Laravel boilerplates are another handy tool for easy programming. It will give you an easy start, even if you are a beginner. It helps you to build a front-end scaffold on bootstrap 4. Laravel boilerplate offers 20 plus languages and also supports timezone.

Laravel offers a free bootstrap 5 template sneat. Sneat is easy to use laravel template that helps developers in coding. It is a good option for new developers because it offers free customization. This highly flexible laravel boilerplate theme with you as a developer will be better.

Arcanist is a laravel boilerplate that provides a simple solution for developing websites. While using arcanist, you don’t need to worry about boilerplate routes and management.

Vuesion is the most developed and highly useful boilerplate. It is known for its high speed in app development. It is a well-developed boilerplate that makes the difficult process of programming easy.

The best part is that beginners can easily modify the code as they want. And the app will give the best user experience.

Another boilerplate with broad features is the Vue JS boilerplate. It is a developer-friendly boilerplate that makes development easy. Using this boilerplate speeds up the coding process without putting much effort.

Vue enterprise is the most detailed boilerplate with so many features. It offers solutions to many development problems easily through its customizable template. It is easy to use for all development tasks because it has numerous useful features to make programming fun.

Along with speed, it also helps improve the quality of the applications you are working on.

It is beneficial to use front-end boilerplates while programming. A developer’s job is to create new apps and write lengthy code for each part. However, boilerplates simplify the process by allowing developers to copy and paste the code with the necessary configurations. Boilerplates also keep the structure of a website in good form by allowing you to customize it. 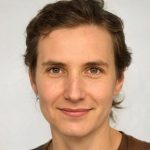 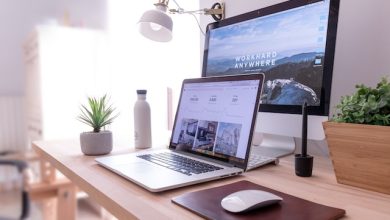 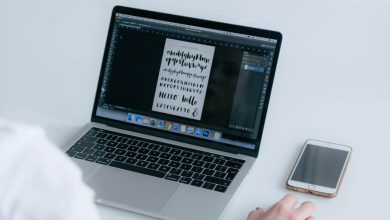 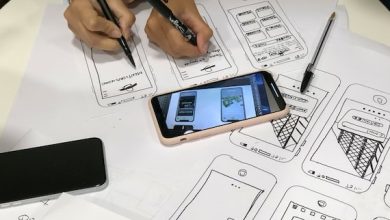 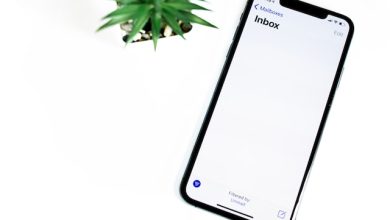 A Guide to Create HTML Email With Best Practices